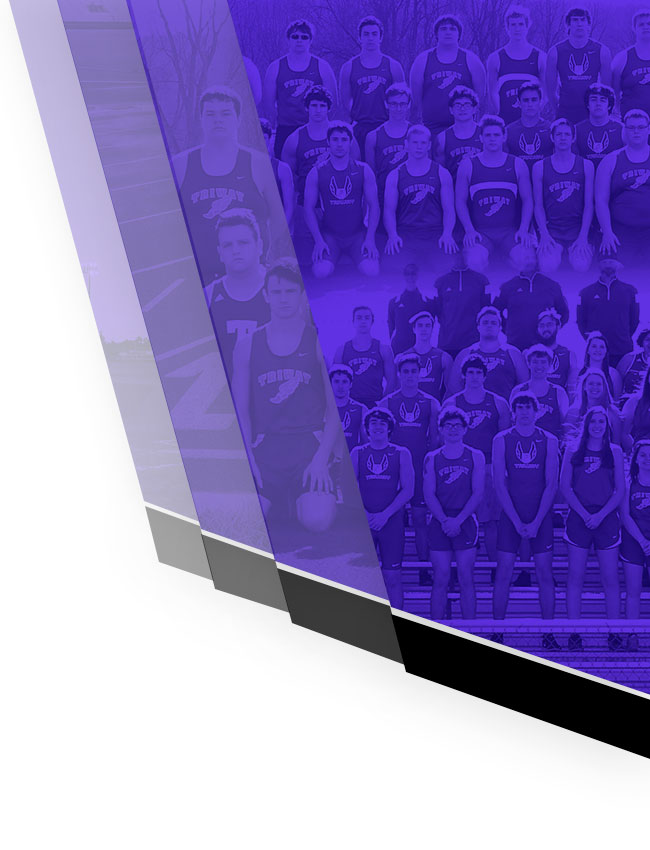 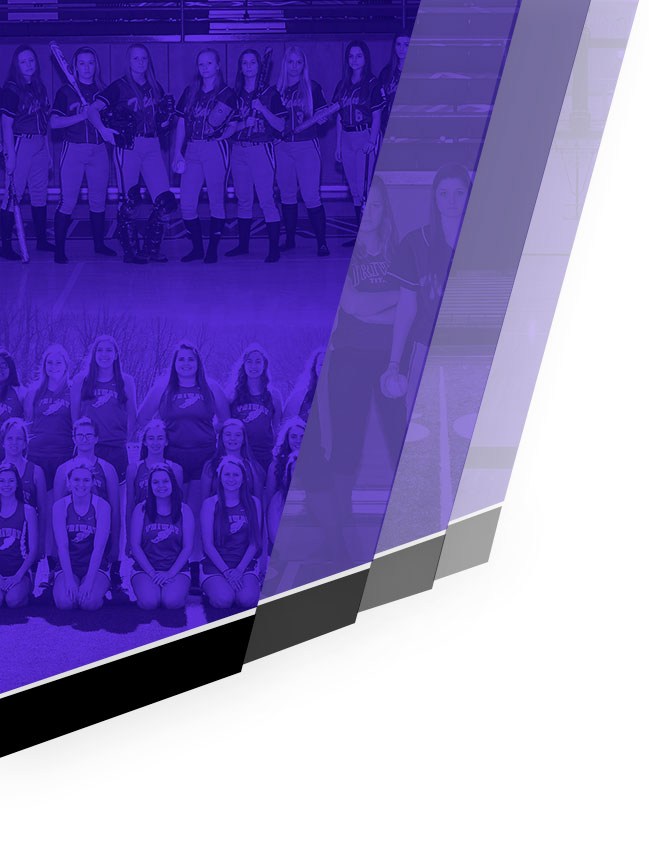 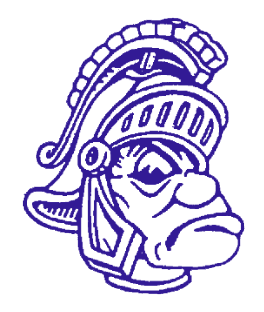 The Titan cross country teams traveled to Ashland on Saturday, Sept. 1st to compete in the Ashland Invitational.  Under extremely hot and humid conditions, the Titans faced their first real test of the season.

The Titans will compete locally at the Wooster Invitational on Saturday, September 8th.